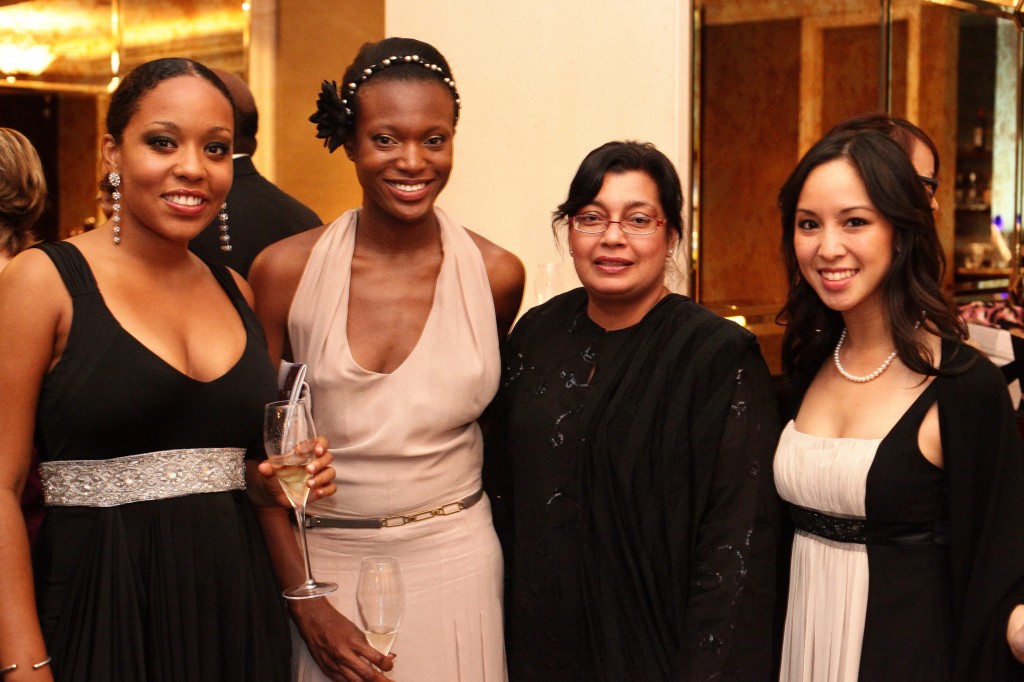 IBJ JusticeMaker 2010 Dato’ Yasmeen Shariff has visited five different juvenile detention facilities in and around Kuala Lumpur since the beginning of April 2011, as a member of a five person team appointed by the Malaysian Department for Social Welfare. The objective of these visits is to determine the extent to which these facilities are in compliance with the UN Convention on the Rights of the Child, an international treaty to which Malaysia has become a state party. Three of the institutions are government-run prisons, one is a girls’ home, and another is a mixed reform school.  Additionally, Yasmeen conducted reviews of the conditions in two different police holding cells where juveniles are detained, pending investigations into their cases. The level of access that Yasmeen has had to these facilities is quite unprecedented in Malaysia.

On 18 April 2011, equipped with detailed interview sheets and checklists, Yasmeen and her colleagues visited one of the government-run prisons. They interviewed 27 juveniles in remand, and discovered that they were being detained for offences ranging from theft and robbery, to rape, drugs and murder. Of these 27 cases, only two had legal representation; Yasmeen is currently in the process of arranging for the remaining 25 juveniles to receive legal assistance.

At the girl’s facility, Yasmeen found anecdotal evidence that many of the residents had been placed in the institution because their parents were unable to handle their “wild” behaviour—in addition to the crimes they allegedly committed.  Of the 10 young women Yasmeen was able to interview, many had not been visited by their families; others went through the entire legal process without any representation whatsoever.

In one case, a young woman who had a previous criminal record was charged with sole responsibility for the robbery of a grocery store, although she claimed to have accomplices who remain unknown. She told Yasmeen that no legal counsel was present during any of her police interviews, and alleged that one of the investigating officers attempted to assault her during her interview, but was prevented by his partner from doing so. Although she will be released in July, the young woman is concerned about what she will do and where she will live. Her father is in prison on charges of rape and drug possession, and her mother is not prepared to take responsibility for her.  She would like to find gainful employment upon her release, and take full legal responsibility for her younger sister, who lives in an orphanage. Yasmeen is looking into resources that would help her realize this goal.

This case exemplifies the urgency of Yasmeen’s JusticeMakers project, which involves the development of a ‘diversion system’ for juvenile justice. Yasmeen envisions a system wherein the accused child, their parents, the plaintiff, and law enforcement officers can come together to discuss the crime and possible compensative and rehabilitative measures without necessarily going through the formal and often backlogged juvenile court system. Such an innovative approach would keep juveniles from getting stuck in a legal system which is ill-equipped to handle the special circumstances their cases require, and also help Malaysia meet its obligations under the Convention on the Rights of the Child. This approach of collaboration with government and hands-on assistance to detainees is a hallmark of IBJ’s approach to improving criminal justice systems around the world.