On October 19 JusticeMaker Harshi Perera successfully secured the release of a female inmate, Nilmini Pushpakumari. Nilmini was interred in Welikada women’s ward on charges of selling heroine. Upon arrest, Nilmini was sent to jail with her eight month old daughter.

Nilmini’s release was secured by Harshi paying the bail money of Rs.15, 000/- (USD135) and her lawyers fee of Rs.6,000 (USD53) for two appearances in court. Additionally Harshi filed the paperwork in order to secure her release. 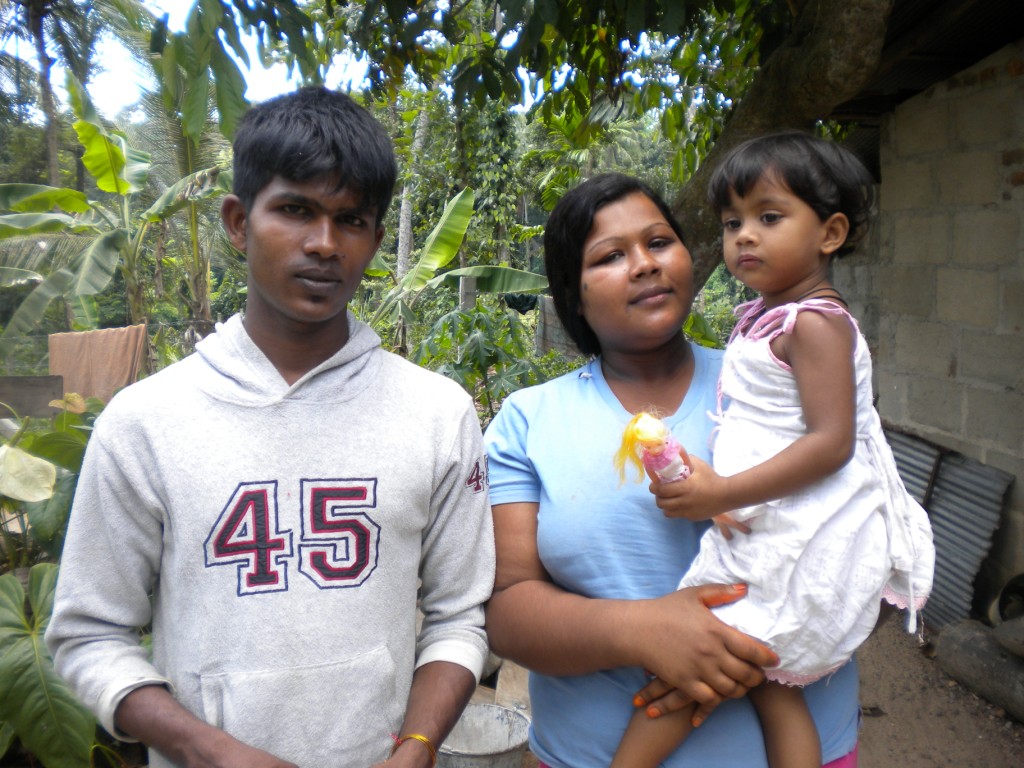 Nilmini is a 24 year old mother of one. Her husband Saman was a trishaw driver who was also involved in the drugs trade. His arrest for the sale of 10mg of heroine worth Rs.250- (USD2.2) left Nilmini desperate. Feeling that there was no other option than selling drugs, she took up the illicit business in order to support herself and their daughter. Although she stopped selling drugs, Nilmini was arrested on the way to the clinic with her daughter and sent to Welikada.

While talking to Harshi Nilmini, stated that prison conditions were strenuous. Adults and juveniles were incarcerated in cells which were overcrowded, prisoners openly took drugs and the levels of noise were difficult for her daughter to tolerate. Nevertheless she said that the prison was bearable as most of the wardens were kind to her and her daughter, ensuring that the infant had one good meal a day. 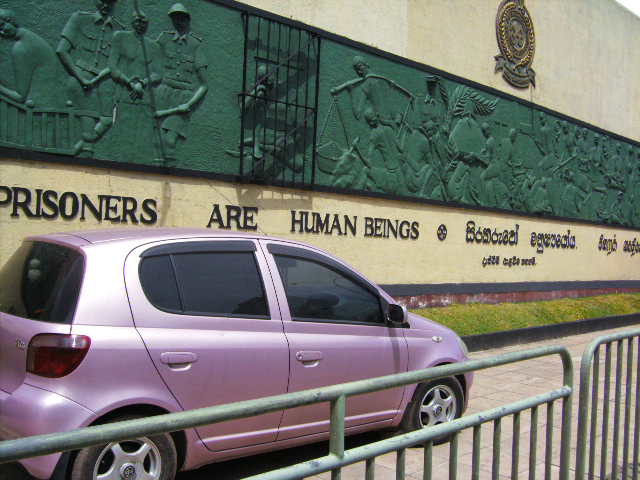 Now that Nilmini is out of prison she wants to start a business at her house. Saman, who was released two weeks previously, claims he’s stopped taking drugs and is looking for work. With their daughters second birthday coming up on November 18, they both see a need to work towards a brighter future for their family.